Putting the interplanetary in IPFS with Open Lunar

Open Lunar is a US-based foundation:

Open Lunar Foundation is helping to create a peaceful, cooperative future on the Moon for all life. We work on policy and partnerships that support a sustainable lunar settlement driven by open values.

My interpretation of this, is that Open Lunar standards for open data, communications, and standards on the moon and beyond, not just corporate and state actors. They have observer status on the United Nations Space Committee. Getting involved now in R&D can help inform open data and open protocols.

Here is a summary doc on the organization:

Lots of information on their work to date is available on the website. 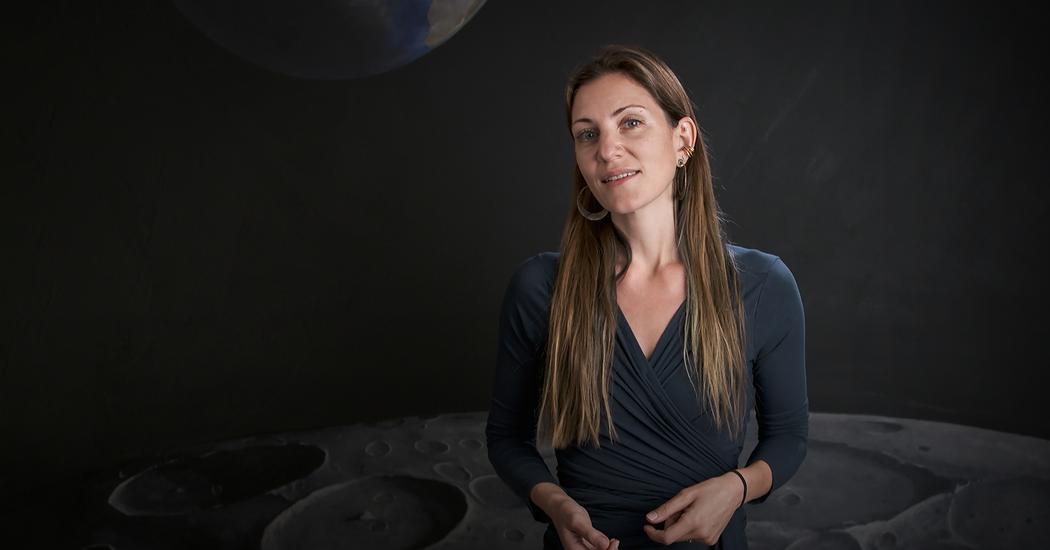 We could realistically see people starting to live and work on the Moon in the next decade -- and how we do it matters, says space policy researcher Jessy Kate Schingler. In this fascinating talk, she discusses the critical issues that arise when we...

I met with Jessy to talk about how Fission’s #edge-computing and our work with IPFS could fit into their plans. @expede’s recent talks that cover speed of light on earth are of course also applicable to Earth <> Moon distances, and having offline first capabilities on the moon would be helpful. #ucan for offline capability auth also relevant.

For 2022 we expect to have an active program around lunar comms and public goods, and are currently figuring out the appropriate scope and partners. There are some very interesting lunar missions launching in late 2022 that we’re in touch with and could be interesting to work with, including one explicitly undertaking comms demos.

There are discussions starting to happen on specific architectures and needs, including around delay-tolerant transport protocols (e.g. TCP/IP doesn’t really work in these use cases)

This paper provides a high-level description of an extensible and scalable lunar communications and navigation architecture, known as LunaNet. LunaNet is a services network to enable lunar operations. Three LunaNet service types are defined: networking services, position, navigation and timing services, and science utilization services. The LunaNet architecture encompasses a wide variety of topology implementations, including surface and orbiting provider nodes. In this paper several systems engineering considerations within the service architecture are highlighted. Additionally, several alternative LunaNet instantiations are presented. Extensibility of the LunaNet architecture to the solar system internet is discussed.

Nokia was selected by NASA last October to build an LTE/4G network on the moon. We should also reach out to Nokia.

“All the sensors themselves don’t have to be that smart, you could just have an Edge computing device on the Moon. Cloud computing and storage, and all this stuff that we see here which was enabled by networking protocols and then network access between Edges and devices, then becomes possible in our lunar scenarios.”

Share within #pln and find relevant people / groups that want to participate.

Review architectures, define some PoCs and collaborate with Open Lunar on some 2022 comms missions.