Check out the app here: https://safe.fission.name/

And the code here: https://github.com/fission-suite/zerowallet-poc 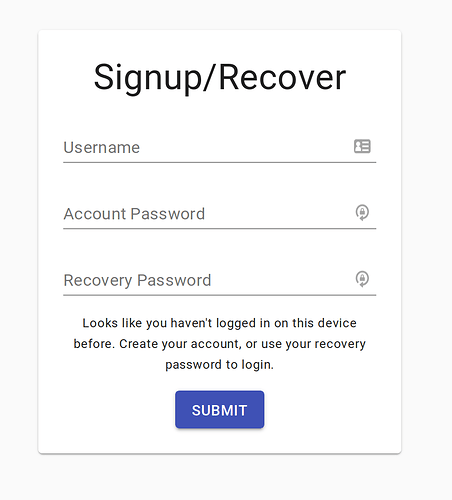 The goal of this application to to equip a user with a private key while providing UX similar to a traditional web app.

In the demo application, a user stores a private note in IPFS that is encrypted/decrypted with their private key.

For the first iteration of our identity system, we decided to use the ZeroWallet scheme.

ZeroWallet is a simple scheme where a user generates a private key with two passwords, and unlocks their account on login using just a username and password.

It makes use of Shamir’s Secret Sharing and zero-knowledge proofs to allow recovery of private keys.

ZeroWallet uses 2 passwords and 3 shards. Any 2 shards can reconstruct the privateKey.

As a brief overview of the components:

Login flow (I’ve already logged onto this device before)

Recovery flow (I want to login on a new device)

If a user is only encrypting data for themselves, they can just encrypt/decrypt it with their privateKey. However, we wanted to build this in such a way that a “sharing” or “social” component could easily be added.

To do this, you don’t want to have to re-encrypt your note for every friend that you want to share it with. This leads to a lot of data replication, and also puts a big load on the user since everytime they edit the note, it must be re-encrypted for every one of their friends.

Instead, we encrypt the note with a symmetric key (cipherKey). Add the cipher text to IPFS. And then encrypt the cipherKey with the user’s privateKey. Now, we have a simple setup that can be easily expanded to shared notes. If I want to share a note with you, I don’t have to re-encrypt the entire note for your publicKey. I just have to encrypt and send you the cipherKey

I separated all “key” functionality into it’s own module: keystore. Any code that touches private keys is always susceptible to attack (malicious packages, etc). We’ve discussed writing this module using WASM which essentially gives us a secure “black box” that other parts of our code can’t acess, keeping these keys safe.

For the time being, we store just 4 things in the database: username, zk_key, safe_cid, and safe_key.

The first two are for ZeroWallet. username is self-explanatory, zk_key is the server’s “share” of the second shard of the user’s privateKey. By itself, it reveals absolutely nothing about the second shard, but it can be used to transform the user’s recovery password in such a manner that they can recover the second shard without revealing any information to the server.

safe_cid is the current CID of the encrypted safe, and safe_key is an encrypted cipherKey for the safe. safe_cid and safe_key are currently stored in our database for convenience sake, but would eventually be moved to some form of decentralized storage (OrbitDB spike coming as we speak!)

Rick Dudley was asking, essentially, “why don’t you just use iden3?” or perhaps, why zero wallet vs. iden3 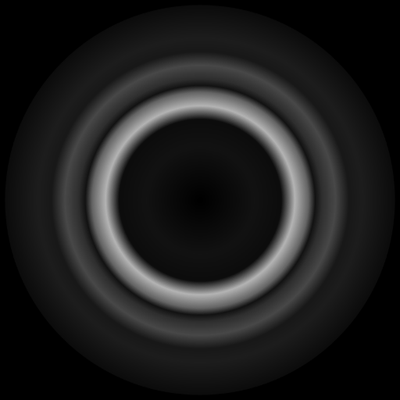 I answered on Twitter and also pointed at zippiehq/vault, but since I’m just the hand waver, I asked @dholms:

zero wallet is the latter. From my brief dive into iden3 the other week, it appears to be mostly the former

We’re definitely open to integrating / extending and working with others. For starters, any identity system needs to work well as a web2 solution. From there – progressive decentralization means we can connect or extend identities into Web3 solutions.